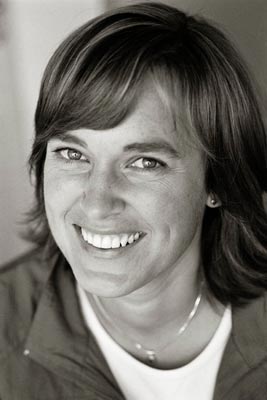 I was born in 1973 in Slovenia. At first I dedicated my life to music and studied piano at the Conservatorium in Ljubljana. My life path then brought me to archaeology. During my studies at Ljubljana University I decided to specialize in prehistory. I wrote my graduation thesis from this field as well, which was eventually published as a book entitled “Tolmin – The Prehistoric Cemetery” (2001).

For seven years I worked very closely with my father Marko Pogacnik by receiving messages for many of his projects in earth healing and lithopuncture. In 1999, I embarked on my first independent “tour” with lectures and workshops through Europe. I was following this impulse for the next four years, until I developed my own educational program in 2002 (“Die vertiefte Erkennung der Landschaft” – “The deeper cognition of landscape”) I carried out various educational activities and seminars within the framework of the Schule »Wieder Sehen« (School »To See Again«), founded for this purpose in Germany. End of 2010 I moved back to Slovenia and I founded »Modra Zemlja« (In Slovene it has two meanings: »Wise Earth« or »Blue Earth«).

After I was living close to Zurich (Switzerland) and later on in Munich (Germany), I live with my husband and our two daughters again in Slovenia.